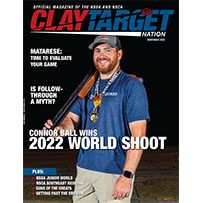 The November issue of Clay Target Nation is all about the World Skeet Championships — but sporting clays shooters needn't despair, because we have several must-read features you'll enjoy, too. First up, in Training Tips, NSSA instructor Tim Short has some tips on mastering lower-body rotation, while sporting clays champion Anthony Matarese asks if it's time for you to reevaluate your game, sharing advice on how to do so. In World Skeet coverage, we've got a lengthy article on the main event, filling you in on all the action — but that's not all. We also have coverage of the Mini World … END_OF_DOCUMENT_TOKEN_TO_BE_REPLACED 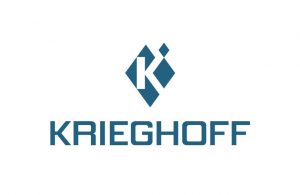 On Friday, October 28, during the Top Gun Shoot-Out at the National Sporting Clays Championship, a drawing was held for the winner of the Krieghoff K-80 raffle. Congratulations to Bill Wilford of Musella, Georgia, who was drawn as the winner of the gun, and he will have his choice of a K-80 Pro Sporter, Sporter, or Parcours model with gold standard engraving and color case-hardened finish. The retail value of the shotgun is $23,090. A total of 460 tickets were sold. Proceeds from the raffle help to fund the USA Sporting Clays Team as well as the NSSA and NSCA All-American Teams. Thank … END_OF_DOCUMENT_TOKEN_TO_BE_REPLACED 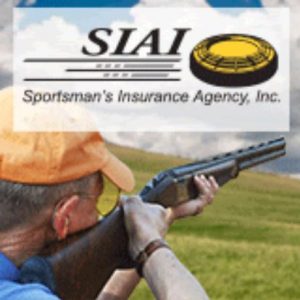 Whether you're traveling to San Antonio for the World Skeet Championships or National Sporting Clays Championship, or just to your local club, your trip is officially ruined if your gun is stolen! One moment of carelessness can leave your shotgun vulnerable to thieves. We asked our friends at Sportsman's Insurance Agency, Inc. to share some tips on how not to be a victim of gun theft. We’re looking forward to your arrival in San Antonio to participate in the World Skeet Championships and National Sporting Clays Championship. Sportsman’s Insurance has been providing insurance to NSSA-NSCA … END_OF_DOCUMENT_TOKEN_TO_BE_REPLACED 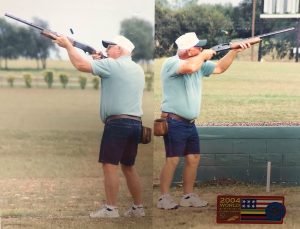 NSSA life member Richard Craig Orr, 79, of Samburg, TN, passed away Friday, March 25, 2022, at AHC Union City, TN. Richard fondly remembered his shooting at the 2004 World Skeet Championships where he ran the 250 in the 12 Gauge Main (AA6, SR Champion), was one of only nine 100 straights in the .410 Bore Championship ( A1 SR Runner-Up ) and posting a 546x550 in the HOA Championship, claiming AA2 and SR Runner-Up to Wayne Mayes. Richard had a lifetime NSSA target count of 129,325 and enjoyed shooting local events in Tennessee, Kentucky, and Mississippi until his health began to fail in … END_OF_DOCUMENT_TOKEN_TO_BE_REPLACED 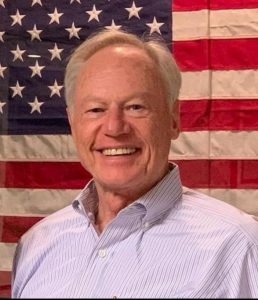 Edwin A. (“Spike”) Wahlen, Jr., a longtime NSCA member, generous supporter, and Honorary Team Captain of the USA Sporting Clays Team, passed away on July 9. An accomplished wingshooter, Spike enjoyed hunting quail in the South, ducks and geese in Canada, doves in Argentina, and, most of all, pheasant and grouse in England, Scotland and Wales. Spike was forever honing his craft and improving, winning the FITASC Championship in Senior Super Veteran concurrent at the World English Sporting Clays Championship in April. He was passionate about building the sport he loved, always organizing groups … END_OF_DOCUMENT_TOKEN_TO_BE_REPLACED