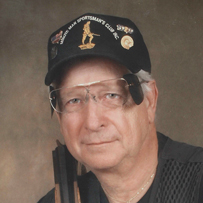 Massachusetts has lost yet another World Championship shooter. William "Fritz" Wiedergott left us early Sunday afternoon, February 5, 2017 while being surrounded by his family. For those of you that have been around the skeet world for more than just the past few years, you undoubtedly have either had the distinct pleasure of meeting him or hearing about his hundreds of high level accomplishments throughout the skeet world. Fritz is a long time member of Minuteman Sportsman club and there on the walls of the clubhouse are pictures of some of his achievements (including his world championship … END_OF_DOCUMENT_TOKEN_TO_BE_REPLACED 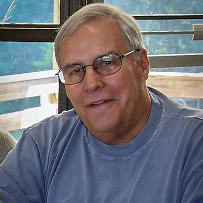 NSSA staff and members are saddened by the unexpected death of past president William N. "Bill" Batty, Jr. on October 25. Bill was a long-time member of Minute Man Sportsman's Club in Massachusetts where he held numerous leadership positions. He was also active in NSSA governance over a 25-year period, culminating in his election as NSSA president in 2008. In 2013, he was inducted into the NSSA Hall of Fame as the Ray Boller Award recipient for service to the association. He proudly served in the U.S. Marines, was a graduate of the University of Miami and Suffolk Law School, and … END_OF_DOCUMENT_TOKEN_TO_BE_REPLACED 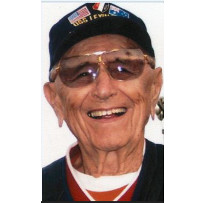 NSSA member and friend Julius Harry Frey passed away on August 22 at the age of 93. Harry was known as a vibrant, energetic, and enthusiastic person. Skeet was his favorite pastime, and he was a 31-year member who shot at 26 World Skeet Championships, including the 2015 shoot. He was named to the All-American teams as Senior Veteran or Super Veteran every year since 2005. In 2014, he won the Armed Forces HOA Super Veteran Class at 91 and was sponsored by Blaser. Harry had 128,554 lifetime targets; in 2013 at 90 years old, he shot 4750 targets, and in 2014, he shot 3729. He was a Master … END_OF_DOCUMENT_TOKEN_TO_BE_REPLACED

Louise Terry reports the sad news that Lee Staska, 72, long-time skeet shooter from Atlanta,Â GA, died on July 7, 2016 from brain cancer. "Lee was a member of our five-man skeet team from Wolf Creek/Tom Lowe Shooting Grounds during the years when I lived in Georgia from 1986 to 1993," said Terry. "He had a great sense of humor,Â always wore a smile, and loved life. Lee was passionate about his shooting and shotÂ skeet, some sporting clays, andÂ hunted birds right up until the time of his illness. "He was a great friend who will be missed by all of his shooting and hunting … END_OF_DOCUMENT_TOKEN_TO_BE_REPLACED 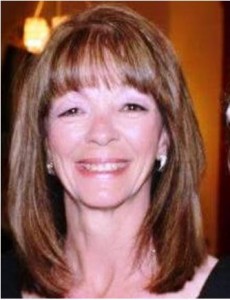 The sporting clays community is grieving the loss of a familiar face at the country's most prominent events. Anne Cherry, wife of champion shooter Wendell Cherry, died of pancreatic and liver cancer on June 5. Anne regularly accompanied Wendell at sporting clays tournaments and was well-known among the shooters, their families, club personnel, and the sporting clays industry. Anne was in the hearts and minds of participants at the U.S. Open Sporting Clays Championship, as the PSCA distributed red ribbons to everyone to wear in her honor. Anne was born in Mississippi on May 18, 1953. … END_OF_DOCUMENT_TOKEN_TO_BE_REPLACED